cook for only two. I

cook for only two. I lost interest when I didn’t have five mouths to fill and every recipe made way too much. Even worse, when I now tried to wing a meal without a recipe, I ended up with a dish large enough to serve at least ten. Turning The Corner; A Recipe For Meal Planning Success an ingredient, and to be brave enough to try to create a few of my own dishes with no recipe. While I still don’t feel very confident, over time I slowly have become more comfortable in the kitchen. The pressure did ease when my kids became teens who took care of their own breakfast and lunch. I only had to deal with what was for dinner. However, a new challenge lurked just around the corner. It was called an empty nest. I no longer knew how to A couple of things have helped me turn the corner – well most days. First is watching the occasional cooking show. There are so many to choose from such as Trisha’s Southern Cooking, and The Pioneer Woman. They both use too much butter, cream cheese, and sugar for me, but I often walk away with the germ of an idea. I also check the recipes in the food section of our local newspaper for ideas. Some of my most interesting dishes have come from here. 42

Last but not least, and probably my current favorite, is thanks to my daughter. She also found it hard to come up with inspiration for supper every night, so found an app called Mealime. After encouraging me to give it a try for over a year, I finally downloaded the free version into my phone and started exploring. I absolutely loved the unique ideas and wide range of ethnic dishes. Most are also fairly simple to prepare. Mealtime can also be accessed on your computer at www.mealime.com. 43 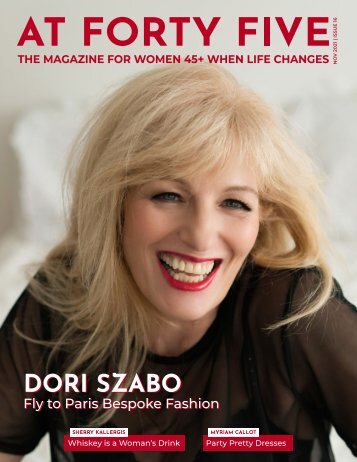 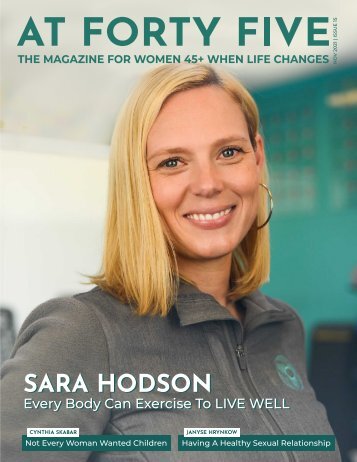 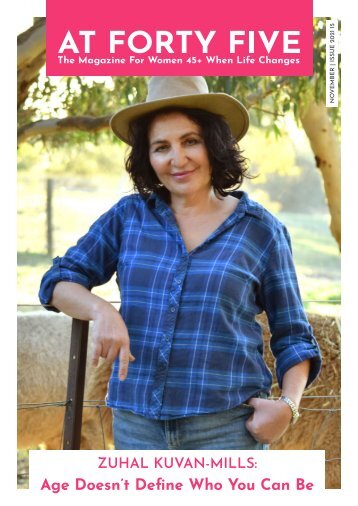 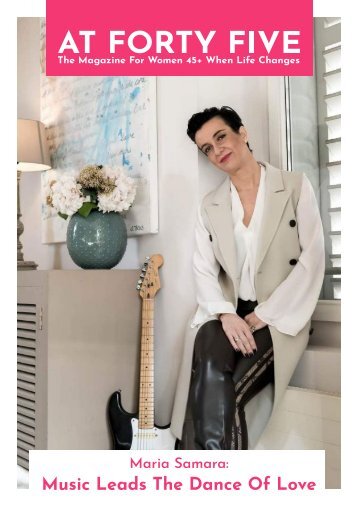 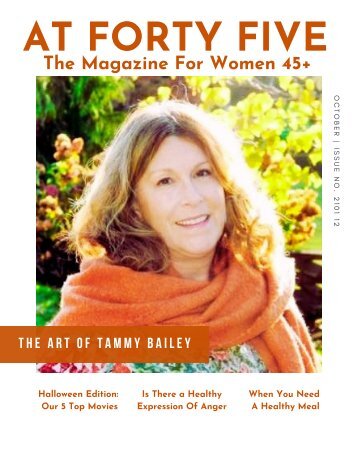 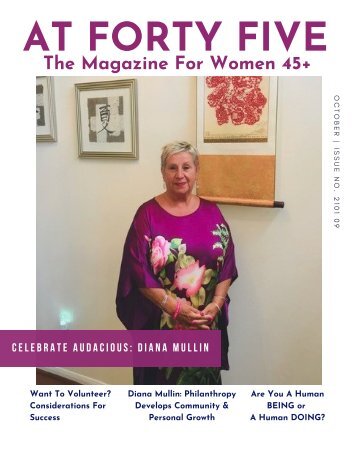 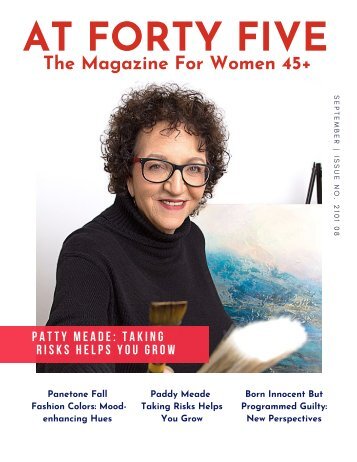 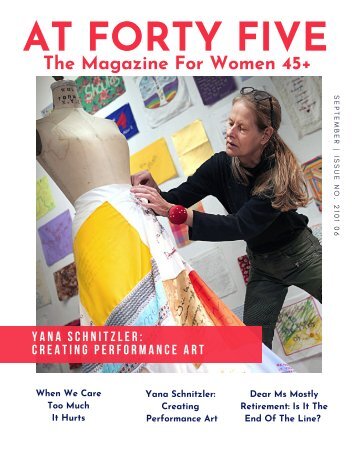 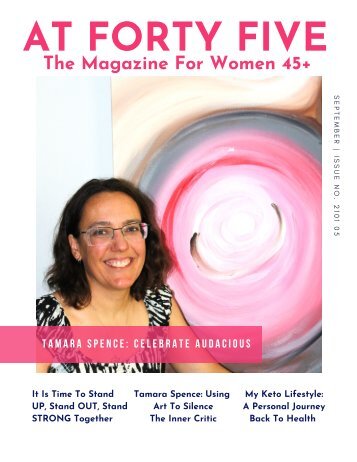 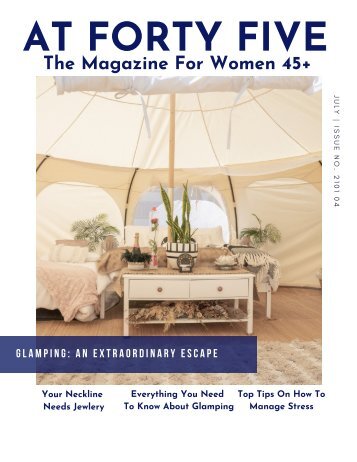 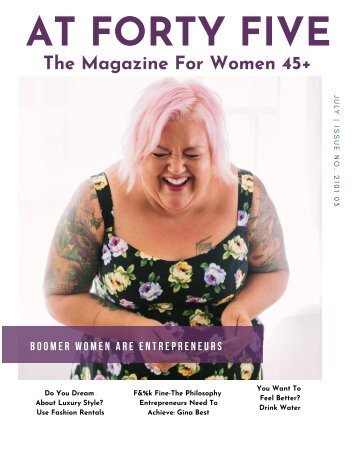 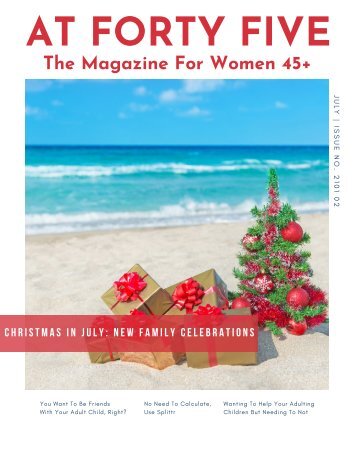 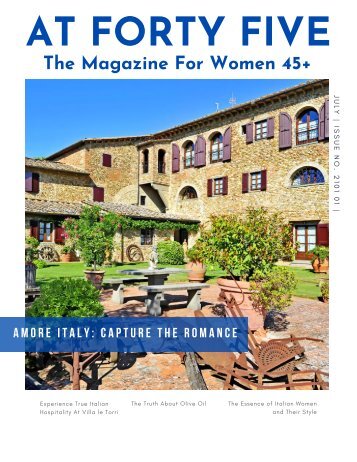